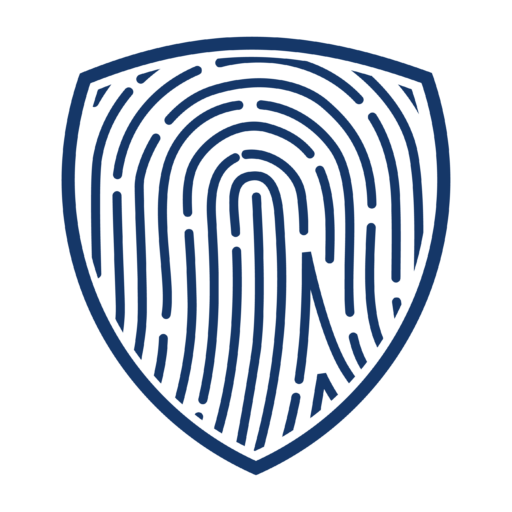 Let’s talk about something that you should be aware of when investing and interacting with other investors and competition.

Let’s begin with a story from a friend in the business.

Over two decades ago, when auctions in Florida were primarily held at the county building instead of online, as they are now, a friend of ours, Bill (name changed for privacy purposes), was managing a fund based in Florida. This fund specialized in tax lien certificates and invested quite a bit of money in Florida every year. The manager sent individual investors to live auctions around the state to represent and purchase in the name of the fund.

This was exactly the case for Bill and his team of traveling investors. They attended the same auctions every year and had become friendly with repeat investors from other funds.

As the evening progressed, dinner, drinks, laughing, and catching up turned to talk of business.

“What are you looking for tomorrow?”

They quickly realized, which should come as no surprise, that they were all seeking the same certificates. One investor suggested that instead of competing against each other like they normally do, maybe they should just divide up the potential certs so everyone goes home with something and instead of bidding down the interest, they’d all walk away with the full interest rate.

They agreed and figured out the details together.

The next day everything went smoothly. The auction went as planned and it was counted as a success for each of the investors on the yacht the previous night.

Everything was going smoothly, and everyone was happy until Bill, who was not even in attendance at the auction, got a ring at his front door… federal agents.

They put him under arrest for violating the Sherman Antitrust Act, threatened him with years in prison, and a seven-figure fine. His representative was also arrested along with the other investors that participated.

Since Bill was the fund manager, and the investor represented him, the federal agents wanted Bill, too. Luckily for Bill, he had video evidence of a training where he instructed the investor specifically about the Sherman Antitrust Act and forbade the practice of it.

What is the Sherman Antitrust Act?

It specifically outlaws bid rigging in one of four primary categories:

In bid suppression schemes, one or more competitors who otherwise would be expected to bid, or who have previously bid, agree to refrain from bidding or withdraw a previously submitted bid so that the designated winning competitor’s bid will be accepted.

Complementary bidding (also known as “cover” or “courtesy” bidding) occurs when some competitors agree to submit bids that are too high to be accepted. Such bids are not intended to secure the buyer’s acceptance but are merely designed to give the appearance of genuine competitive bidding. Complementary bidding schemes are the most frequently occurring forms of bid rigging, and they defraud purchasers by creating the appearance of competition to conceal secretly inflated prices.

In bid rotation schemes, all conspirators submit bids but take turns being the low bidder. The terms of the rotation may vary; for example, competitors may take turns on contracts according to the size of the contract, allocating equal amounts to each conspirator or allocating volumes that correspond to the size of each conspirator company. A strict bid rotation pattern defies the law of chance and suggests collusion is taking place.

Market division or allocation schemes are agreements in which competitors divide markets among themselves. In such schemes, competing firms allocate specific assets among themselves. For example, one competitor will be allowed to acquire specific assets. In return, he or she will acquire other assets. In other schemes, competitors agree to acquire only in certain geographic areas and refuse to acquire in geographic areas allocated to conspirator companies.

In short, don’t do any of those things. 😉

Previous Lesson
Back to Module 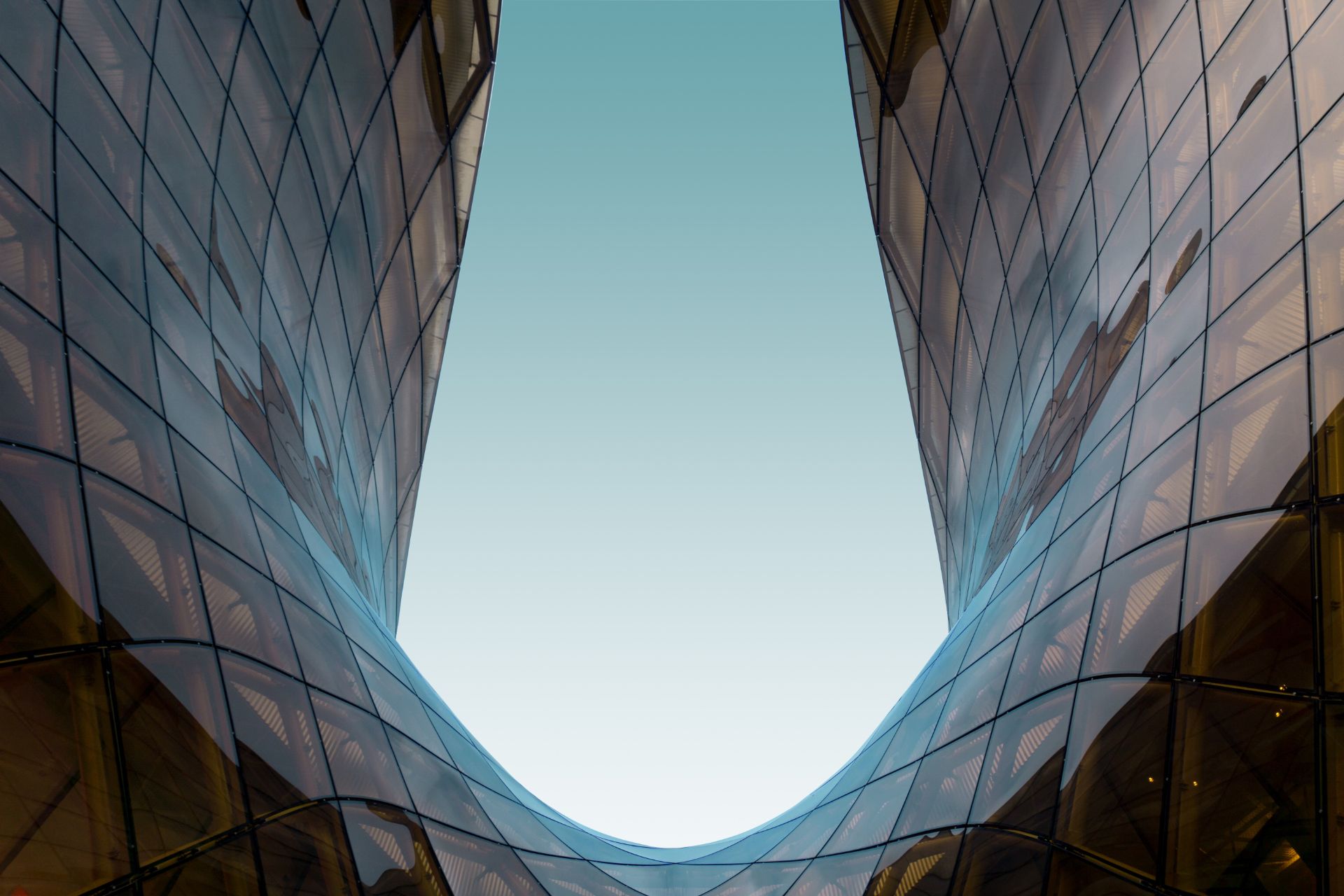